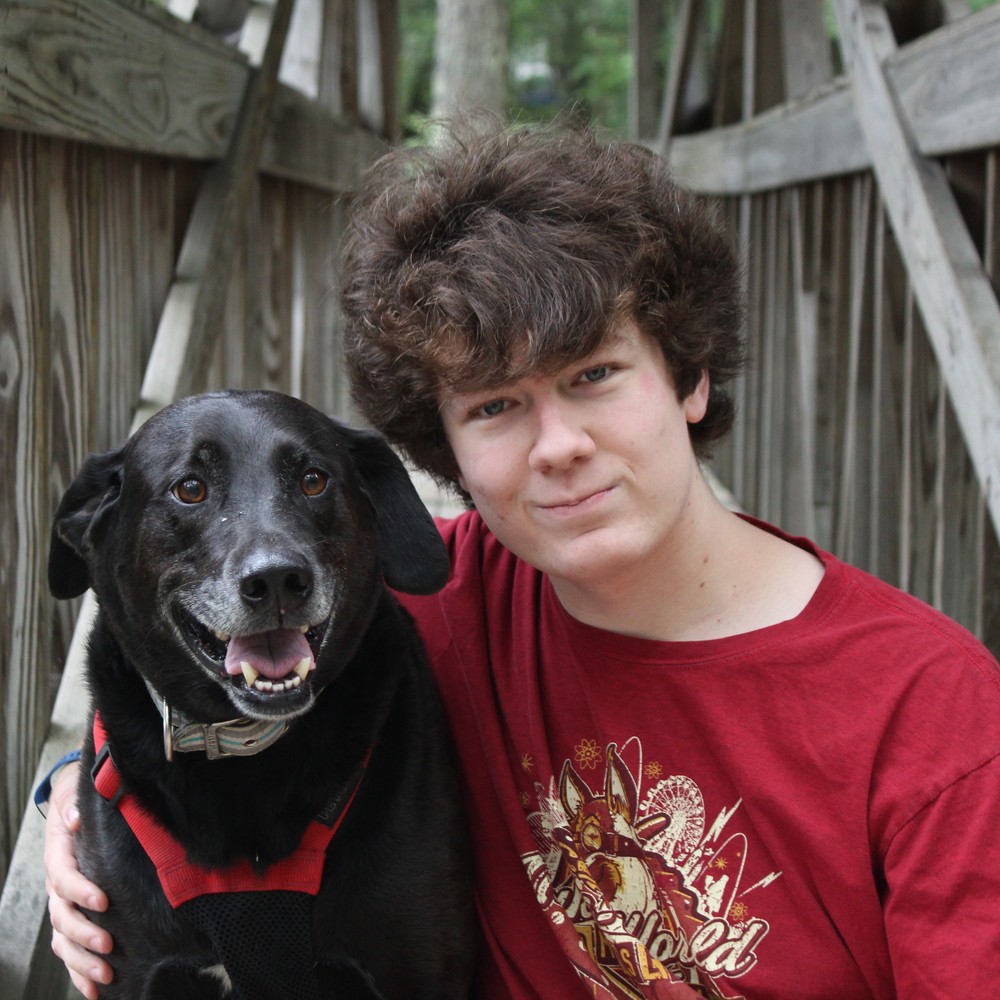 Mr. Babbitt would like to recognize Nathan Couture. Nathan has been on the Maranacook Math Team for all four years of high school. In that time, Nathan attended every Math Meet and almost every practice, which is no small feat. In his Freshman year, he only scored 6 points, but he did not let that deter him, scoring 34 points in his sophomore year, he improved a large amount again the next year scoring 71 points in his junior year. This year he was named captain of the Math Team, and scored 76 points for the year. March 31st was supposed his final performance at the Maine State Math Meet, but it was cancelled, and his final season has ended. In both Math Team and Math class, Nathan has been a quiet leader, often reaching out to teammates and classmates to help when they needed it. Nathan has been an important part of the Maranacook Math Team, and will be greatly missed when he graduates.