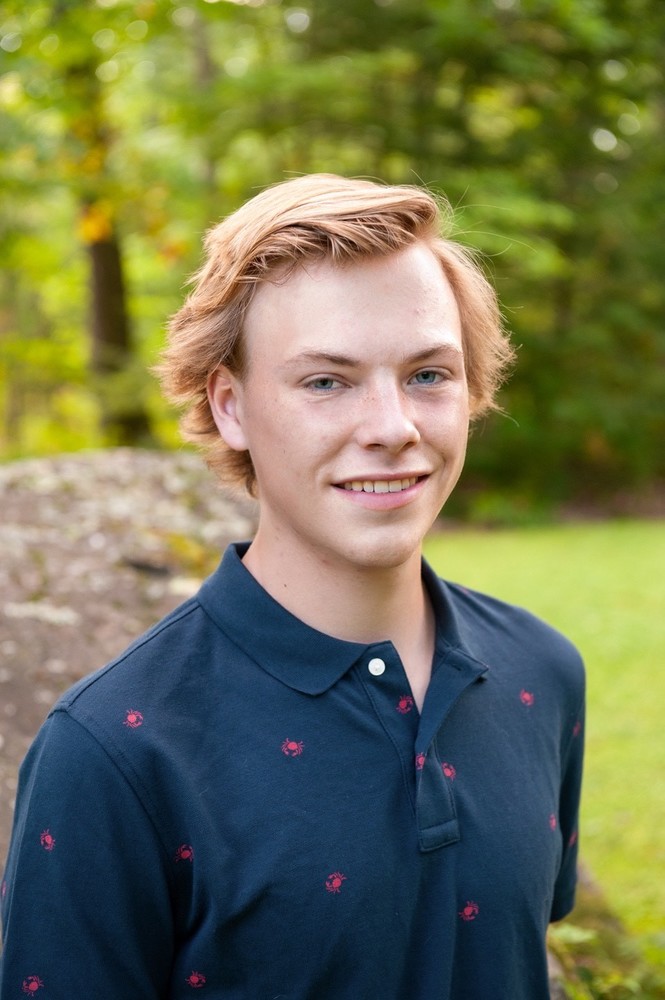 Herr Fecteau would like to recognize one of his superstar seniors, John McLaughlin. John has been one of Maranacook’s most proficient and motivated students of all time. He is currently in German 5, which might be the greatest bunch of language students ever assembled. With ease, John can speak and write about a variety of complex subjects and issues, such as German Degenerate Art, World War I history, and even the current geo-political issues between the US and Iran. Regardless where John ends up, that organization will benefit greatly from his hard work and ability to think both morally and strategically.