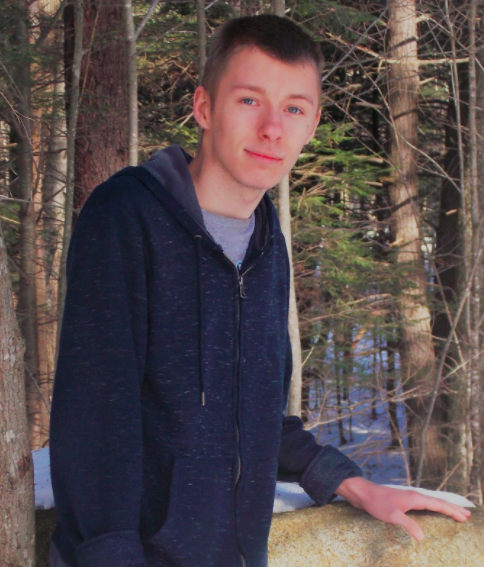 Mr. Babbitt would like to recognize Ian Plante. I met Ian during his Sophomore year when I had him in Geometry. He told me on multiple occasions that he wasn’t very good at math and almost failed Algebra 1. During that year, I convinced him to join the Math Team, and while he was not one of the top scorers, he was always excited about it. After working hard on the Math Team for three years, Ian will earn his Varsity Letter this year. After joining the Math Team, his interest in math blossomed, signing up for two math classes in his Junior year, and three math classes in his Senior year, and he has been excited about taking every one of them. Ian has grown so much since I first met him and I cannot wait to see where life takes him.